How to Get the World to Read Your Blog 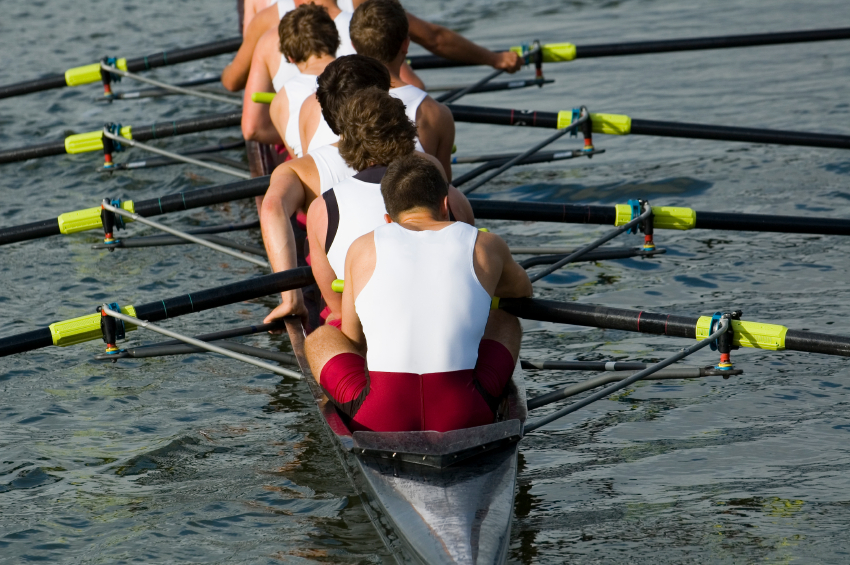 You’ve probably checked your analytics software to see where the traffic is coming from. You may have been surprised to see how much of it comes from places like Brazil, Russia and India. There are huge emerging markets all over the world and internet use is becoming increasingly widespread each year. But just because someone on the other side of the world has clicked on a link to your blog or found it through a search engine, doesn’t mean they will understand any of the content.

Whether you are looking for lead generation or if you simply want people to benefit from reading the content you spend so much time creating, the best way to ensure that they understand it is to offer a translated version. Many blogging platforms such as Blogger and WordPress, now offer easy to implement translation options. These are widgets that can be added to the site using the drag and drop CMS, and are generally powered by the extremely handy Google Translate software.

If ever you’ve found yourself perusing the more exotic corners of the internet and have encountered a page in an unfamiliar language, then you might have seen the handy option to translate the page using Google Translate. Though pleasingly convenient, it is quite apparent to anyone who has used it that Google Translate does not produce the most accurate of translations. This is absolutely fine if all you need is a hand with navigation, trying to find the contact page on an Arabic site can be daunting, but Google Translate is great for this and checking products on e-commerce sites for example. But if you actually need to understand the details of an article or the main text on a website, then Google Translate will probably just confuse things.

For example, if you translate the question, “Hey, are you busy tonight?” into German, you get “, bist du damit beschäftigt heute abend?” Which translated literally means, “Hey, are you busy with this tonight?” Google Translate just added the “with this” part for no apparent reason and thereby changed the meaning of the question. Clearly you can’t rely on Google Translate for any important translation. The alternative is localisation and website translation.

This might sound like a superfluous effort. It might not even seem relevant to your business model, but you’d be surprised how much more traffic you could gain. Just from looking at analytical software, you can determine what proportion of your existing traffic comes from non-English speaking countries. If you know that Spanish speakers are trying to read your website before there are proper translations, then imagine the potential increase in visitors after you’ve had the website professionally translated into Spanish.

The numbers show just how valuable localisation is in the globalised marketplace. Arabic is the fastest growing online language but many businesses are yet to invest in Arabic localisation services. There are more than 290 million Arabic speakers in the world, yet Arabic online content is at only 3% of the total.

Localisation isn’t just about having your website or social media copy translated into another language. It also involves cultural considerations. There is such great cultural diversity in the world so words and terms have a myriad of double meanings and connotations that are not always directly translatable. A poorly translated advertising campaign can have devastating effects on a brand’s reputation abroad, like when Pepsi’s slogan,”Come alive! You’re in the Pepsi generation.” Was translated into Chinese in such a way that implied Pepsi could bring ancestors back from the dead. Obviously this did not have a positive effect on sales in China. A similar mistake was made when KFC’s famous slogan “finger licking good” was translated into Chinese as “eat your fingers off.”

A professional translator will be familiar with the culture of the people speaking the target language and will pick up on the kinds of things that sound weird in direct translation. It’s their job to offer an equivalent term that won’t offend readers or make your website or company seem absurd. This is something that Google Translate can’t guarantee yet. So while you’re waiting for the perfect free translation software to emerge, you can either let the world pass your website by or look into localisation services and how they can increase traffic to your site.

About the Author: Thomas Rowsell is a professional copywriter, journalist and film maker. He is employed by the Empower Digital Marketing agency. www.empowerdigitalmarketing.com .

About the Author: Thomas Rowsell is a professional copywriter, journalist and film maker. He is employed by the Empower Digital Marketing agency. www.empowerdigitalmarketing.com .